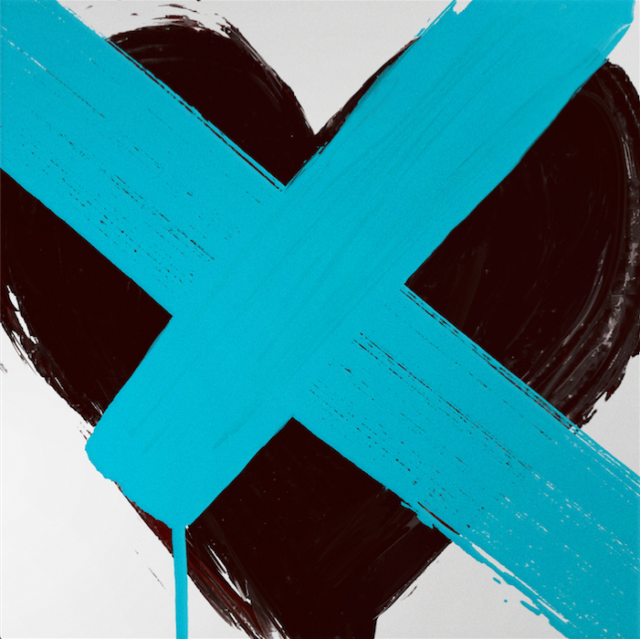 Doesn’t it seem like the internet has been talking about new The 1975 music since the dawn of time? In what has seemed like an eternity since it was first teased back in spring, the Manchester indie-pop outfit have just released their latest full-length effort, titled A Brief Inquiry Into Online Relationships – and brief it is not, clocking in at just under an hour of new music from the band. With it has come a great deal of critical acclaim from many outlets, and an almost stratospheric level of hype from The 1975’s adoring and dedicated fan base.

If you were to judge A Brief Inquiry Into Online Relationships based on the singles released in advance alone, you can draw the conclusion that some of the hype is indeed justified. The absolute standout being ‘Love It If We Made It’ – a sure contender for song of the year, if not decade. In a four-minute odyssey of social commentary and millennial angst, frontman Matty Healy delivers his most passionate vocal to date amongst dazzling pizzicato string stabs and a driving rhythm section. It’s powerful, innovative, and is 1975 at its absolute finest. ‘It’s Not Living (If It’s Not With You)’ feels like a natural successor to ‘This Must Be My Dream’, harking back to the 80’s pop scene with a beautifully executed refrain, refined synthesizers, and bright, airy guitar work. The intimate vintage pop/rhythm and blues ‘Sincerity is Scary’ is one of the more left-field compositions on the record, yet it is one of the most satisfying.

1975 have made a heavy effort into making their third album their most conceptual to date – exploring drug addiction on ‘Give Yourself A Try’ and ‘It’s Not Living’ and society’s worsening issues on ‘Love It If We Made It’, adjacent to their brand of producing stadium-level pop choruses. While it’s a bit of a stretch to agree with Matty Healy’s statement that there is no other band doing anything as interesting as 1975 as of current, as a whole ABIIOR is an extremely ambitious record for a pop act. The variety on display is one level astounding, but also incoherent at best and mindbogglingly disinteresting at worst.

Where ABIIOR falls short is when it destroys the bold songwriting approach with hideous levels of overproduction, dives into the bafflingly dodgy territory, or simply doesn’t engage as well as the dizzy heights that ‘Love It If We Made It’ and ‘I Always Wanna Die (Sometimes)’ enjoy. Cuts such as the irritatingly addictive ‘TOOTIMETOOTIMETOOTIME’ and behold, the irritatingly titled ‘I Like America & America Likes Me’ see Healy’s vocal slathered in auto-tune, whilst the overall vibe seems depersonalized and completely uninspiring. The wild ride inconsistency is then essentially derailed by the album’s midpoint with the utterly horrific ‘The Man Who Married A Robot/Love Theme’, a monologue-driven spectacle/social experiment in giving listeners a dose of complete bemusement and disgust. While I’m sure 1975 did not intend for it to be so obnoxious, hopefully, they are now aware and can erase any thought of it from their future creative selves. Please.

It’s also a shame that the band falls back on some sanguine and sanitary ballad tracks to fill out the tracklisting, ‘Be My Mistake’ and ‘I Couldn’t Be More in Love’ being the worst offenders. The latter comes just before the aforementioned closer ‘I Always Wanna Die’, which does rebound the ABIIROR rollercoaster just in time, through a gorgeous indie rock landscape adorned with haunting string arrangements and dreamy acoustic guitars. Maybe when NME stated about ABIIOR being a ‘millennial OK Computer’ they just had this track on repeat for an hour, because it would not be mistaken for a closer on any of Radiohead’s albums from the 1990s.

There are some incredible pieces of music to take note of on ABIIOR that undoubtedly should be regarded as some of The 1975’s most mature and refined work, and Matty Healy and company should be absolutely commended for at least attempting to not be the pop band that everyone loves to hate on. It’s sad however that the drops into complete creative insanity and banality do undermine the album as a whole, as otherwise, it could be worthy of even greater heights. Unfortunately, no extensive Dirty Hit marketing campaign can gloss over the fact that it sadly isn’t a consistently well thought out album. Let’s hope for a more even effort from the upcoming Notes On A Conditional Form to round off the Music for Cars era.