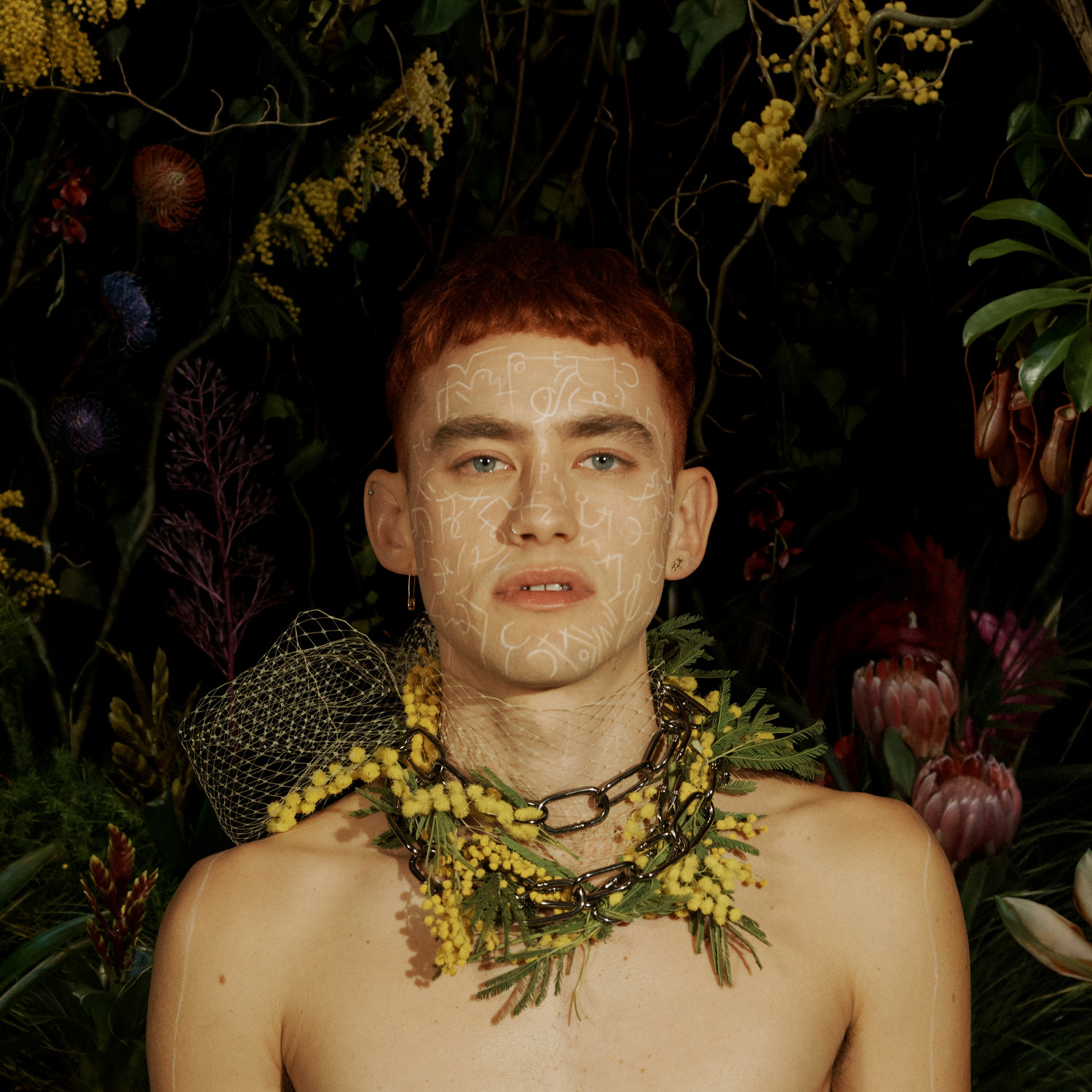 There just aren’t many acts in the last few years that have had the meteoric rise to mainstream relevance that synthpop trio Years and Years have enjoyed. Their first full-length LP Communion was the definition of a smash-hit success: the arsenal of electro-pop goodness that the record possessed sent it to straight to No. 1, outselling the rest of that week’s top five combined in that opening week. The band also evolved into a heavily sought-over live sensation, concluding the UK run of the Communion tour with a sold-out performance at Wembley Arena. When you do so much on your first album campaign, how do you follow it up?

The answer in Years & Year’s case is to place your music in an evolved setting and then let it do the talking. And a more focused approach does help: frontman Olly Alexander’s presence is commanding throughout the record, somewhat relegating Mikey Goldsworthy and Emre Turkman to the sideline in favor of a wealth of A-list production and writing power – Greg Kurstin, Julia Michaels, and Steve Mac are among the big names on the credit list.

Lead single ‘Sanctify’ is a stripped-back affair, the eerie background ambiance, and tribalistic percussion carrying a surprisingly addictive chorus. The dizzy heights of ‘Hallelujah’ and ‘All for You’ are hard for the rest of the album to match; Alexander’s joyous vocals taking over to drive the compositions into ‘massive summer pop banger’ territory along with the tropical pop-infused slow-burner of ‘If You’re Over Me’. If you’re looking for another ‘King’ or ‘Shine’, this is probably where you’ll be closest to Palo Santo.

There are some minor misses en route, however, to derail the party from outright euphoria. Years and Years do their best MJ impression on ‘Preacher’, but ultimately it lacks impact – the mix is unfortunately very underwhelming on this track. Outro track ‘Here’ also feels like afterthought material, which is a shame as it follows up the excellent title track ‘Palo Santo’ – one where Alexander’s underlying concept is in synchronicity with the music, rather than what is lined out on a whiteboard in the marketing department of Polydor Records.

While the whole context is loose – and it isn’t particularly good at convincing the listener to dispel the notion that this is an Olly Alexander solo effort – Years and Years have come up with an accessible and addictive summer pop record in Palo Santo. It’s danceable, infectious, and impossible not to feel some form of connection to, despite the unspectacular flair it may give.