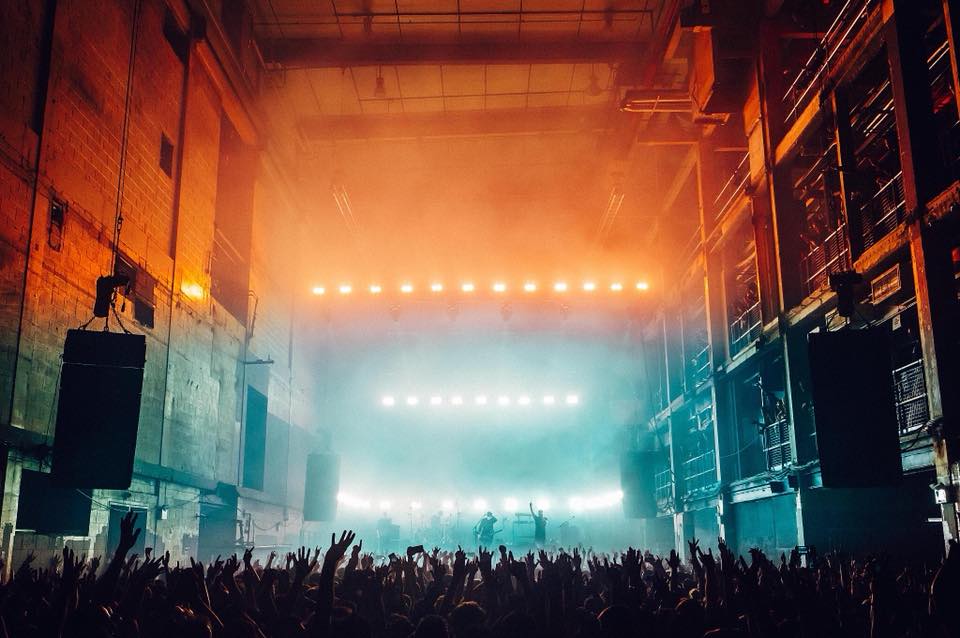 It’s always notable when music giants re-emerge. Pendulum can definitely be counted as such: the electronic band took over the world of drum and bass over the course of three studio albums, before going on a hiatus at the end of 2011 while the band’s members pursued other projects. Notably, Rob Swire and Gareth McGrillen formed the electro house duo Knife Party and enjoyed much success – releasing their debut album Abandon Ship in 2015 – while at the same time casting doubt through interviews and communications with fans on whether Pendulum would ever play live again.

Safe to say it was no surprise that tickets quickly sold out for this highly anticipated show: it was Pendulum’s first headline appearance outside of a festival since the end of the Immersion tour in 2011, and the first show in the new live space at London’s legendary Printworks club in Surrey Quays. Printworks have managed to create an intimate setting that resembles Berlin’s Berghain on one end, and if Disneyland decided to put Space Mountain in an airport hanger on another. The industrial warehouse aesthetic, combined with the impressive PA and visual setup made this an unparalleled experience and easily one of the most incredible venues I’ve ever visited.

Support for the night fell down to some well established acts in the drum and bass scene, in Matrix & Futurebound, Friction and 2 Bad Mice. Accompanied by their respective MCs, the crowd was whipped into a frenzy early on by the mixture of more commercial drum and bass tracks contrasted with harder styles such as jump-up and neuro bass. The early part of the night felt like more of a rave than a gig, which seemed to be totally fine with most of the 3,000 strong audience and didn’t detract from the atmosphere of the evening.

With the lights descended and the back screen shaded in colour, Pendulum stepped on stage at 9:35pm for a set justifiably heavy in nostalgia. The setlist was full of the classic fast-tempo, drum and bass-heavy electronic rock that the band are defined by: tracks such as ‘Witchcraft’, ‘The Island’ and ‘Slam’ all got a furiously energetic response from the crowd, with mosh pits and slam dancing erupting frequently in the narrow room throughout the show. 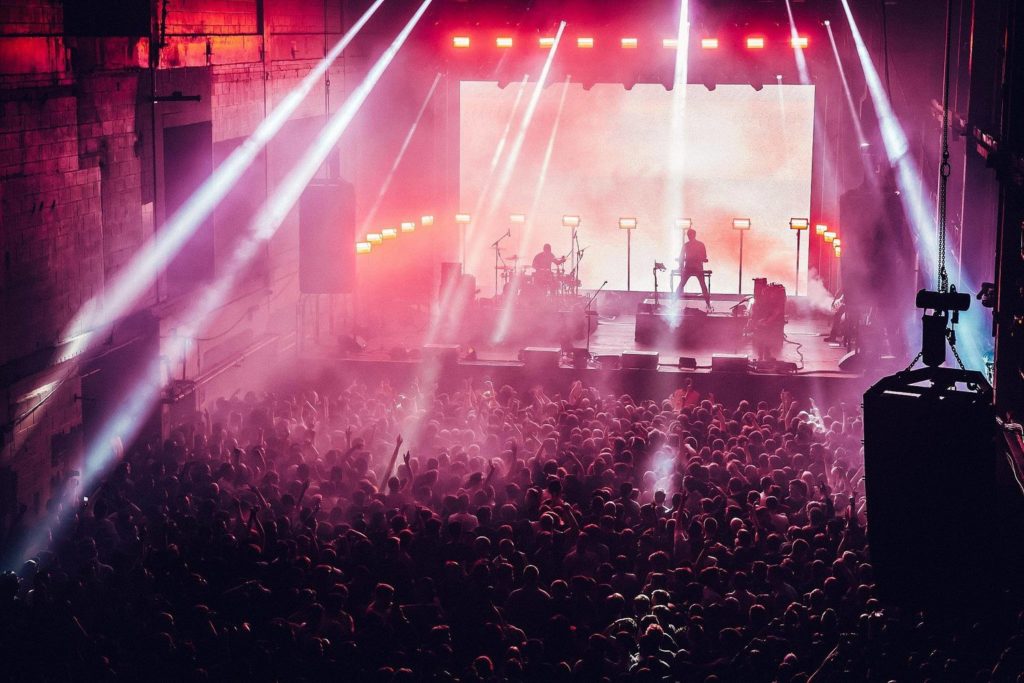 Somewhat of a minimalist frontman, Rob Swire remains impassive as ever on stage: commanding his Ztar MIDI guitar and keyboards with precision while adding his trademark voice to many of Pendulum’s classics. With Pendulum recently reduced to a four piece with the departure of Ben Verse, bassist Gareth McGrillen makes for a comfortable MC in his absence. The musicianship required for such a technically intricate show cannot be understated; the band gave it their all to generate and preserve the energy that their songs carry on record to the live show.

The band also weren’t afraid to mix in some outside influences: ‘Blood Sugar’ came bundled with a snippet of The Prodigy’s classic track ‘Voodoo People’; the Knife Party track ‘Begin Again’ was given the live treatment and M.C $Pyda was welcomed on stage to guest on the Hold Your Colour fan favourite ‘Tarantula’. They also treated the audience to some deep cuts that haven’t been played in some years: ‘9,000 Miles’ was played for the first time since 2008!

The insanity within the venue that the main set closer ‘Hold Your Colour’ and the subsequent encore of ‘Watercolour’ brought only confirmed what we all knew: this was a Pendulum gig to be remembered. Possibly the best electronic live act of the last decade is back, and this time they mean business.