Razorlight performs in The Old Fruitmarket, Glasgow as part of their UK comeback tour.

I never really knew what to expect when approaching the venue. I had mixed thoughts on whether there would be a good turnout as the band had gone off the radar for a while, but to my surprise the place was packed. The fan base was built up of mainly loyal supporters of the band. That being said, there were a few younger fans in the audience who have most likely only followed the band’s movement more recently.

Razorlight came on tour this year after the release of their new album Olympus Sleeping which is the first release from the band since Slipway Fires in 2008. The setlist for the night consisted of songs from their new album, although they did play In The Morning which sat really well with the crowd.

Razorlight was supported by Fétiche, a French rock band. To me, this wasn’t the best choice of support. Fétiche’s sound seems to be a bit heavier and quite strange which really made them seem an unfitting choice for the support slot. From what I gathered by the audience’s reaction, they were thinking the same thing as I was. It overall just felt like noise rather than music and didn’t fit stylistically with Razorlight which made it feel like two different gigs in away. 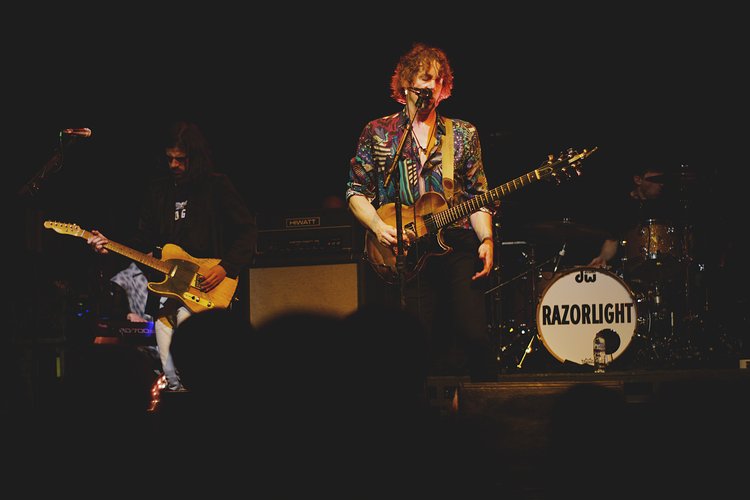 Up to this point I wasn’t so confident on the night is great but when Razorlight came on to the stage for their set, they saved the night. The band played a satisfying set and had a good stage presence which helped get the fans moving a little more. However, I did notice the crowd singing to the older fan-favorite songs more than Razorlight’s newest material which got me thinking some people may be there just to hear the old music, but personally I found the new material quite enjoyable.

Overall the gig wasn’t a breath-taking experience but it was still a good night and the fans enjoyed it.

Razorlight continues on the rest of their tour and fans and I look forward to seeing what’s next for the band. 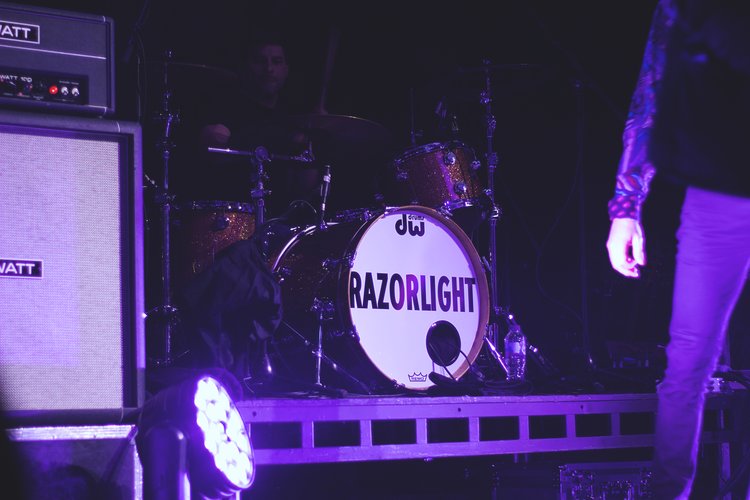