Melody can be described in countless different ways and manners in several describing words. A melodious song without a doubt is a successful song rich in pitch and rhythm. as the ultimate objective of music is melody. The description of a melody is mostly based on the feeling obtained from the song and sometimes the effect of the lyrics of the song in question.

Songs that have a sound that is loud, deep, and pleasant mostly have a sonorous melody. These kinds of songs are mostly sung by female singers and sometimes male vocalists with full or loud voices. Classical music mostly has sonorous melody from classical singers to give a piece of nice vocal music. Some examples of singers who use sonorous melodies include Kathleen Ferrier and Janet Baker.

The parts of a song must be agreeable for it to have a harmonious melody. All of the musical components and basic elements must unite together from the voices to every instrument used in the song. Harmonious melody is usually when most of the parts of the lyrics sound the same with the notes and the instruments used in the musical component, they work together in harmony to present the same melody Such melodies can be described as harmonious. A good example is Sia’s Broken Glass and some others can be seen in most European music. 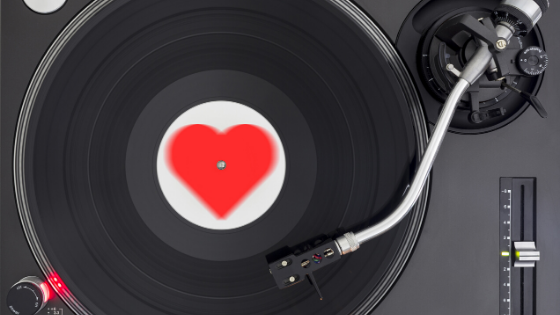 A song can have a beguiling melody if the musical components are charming or pleasing. Songs in this aspect might not agree { the musical components and the melodic phrase} or have a disjunct motion rather than a conjunct motion, but most of the time they always have a glamorous and captivating melody in a few different ways. Thus, they can be described as beguiling. Examples of songs with beguiling melody can be seen in Nsync’s popular music- This I Promise You and Tatiana Manaois’ Difference.

A melody can be described as repetitious if certain elements, the initial melody or parts of the musical component are repeated many times. Most times, people are not always pleased with these kinds of melodies as it bores and sometimes is unpleasant. However, some other people prefer melodies that are being repeated whether or not the lyrics are being changed at every repetition. These kinds of melodic lines can be described as repetitious. A good example is Labrinth’s Jealous.

This is self-explanatory. A slow melody does not mean a dissatisfying melody. It moves without any speed but is still appealing and they mostly always have a single melody. When a melody does not precipitate or is not hasty, it gives a delectable feeling and so can be described as slow. A grand number of people prefer the slow melody to other kinds of melody as they always have a captivating acceleration from the first to the second and to the third movement. Examples of songs with slow melody can include Rueben Grey’s Lifeline, John Legend’s All Of Me.

Some musical components are prepared to have a speedy melody, they have large leaps and are fast in development and occurrence. The different sections of the composition here are intense and fast. Predominantly, youths prefer quick melodies over slow melodies. Samples of quick melodies are always prominent in jazz, rocks, hip hop, and the likes. Listeners perceive this kind of melody to lighten and tighten moods. Examples of this can be seen in Eminem’s No Love, JB’s As Long As You Love Me.

This mostly usually consists of a musical composition that has a regular repeated pattern of sounds. Conventionally, it substantially makes use of literary works like ballads; a kind of poem that tells a story that can be about a person, a group of people, or even historical values. Such poems are always rich in rhythms which gives a song a beautiful melody. Rhythmic melodies are always appreciated by lovers of poems and rhymes that run through the music from the starting point to the very end. An example of a singer that uses a rhythmic melody in most of his songs is Ed Sheeran.

Melodies that are described as haunting are ones that have always been but never went out of vogue. These kinds of melodies will be rearranged or reformed to make a modern tune but still have their former melodies in the highest and lowest notes form. One can make an example out of the melody of the theme song in Titanic which has been made into several different melodies but still has its original melody intact. Now that’s what can be called a haunting melody.

When a musical composition lacks strength, energy and shows very little activity as a single entity, it can be described as a languid melody. The melody does not necessarily have to be slow or quick, it just has to show an activity inadequateness or vacuum. Such musical compositions are not always pleasurable but are mostly used in certain scenes of movies to emphasize the subject matter or the theme.

Sweet can also be used to describe melodies. A melody is sweet when the sound induces a pleasing, gentle, kind, and friendly sound as that is the most important part of a sweet melody. When a melody is described as sweet, definitely, it has a pleasing and appealing musical composition. Examples of singers in this category can be seen in the lots of Beyonce, Alicia Keys, Rihanna, etc.

Moreover, melody can be described in the different ways mentioned above. Melody as it is known is a sequence of exclusive notes that is musically satisfying. A melody may often consist of one or more musical phrases or motifs and are sometimes repeated throughout a composition in different forms.

Melodies may also be depicted by their Melodic Motion {the quality of movement of a melody including nearness or farness of successive pitches or notes in a melody. 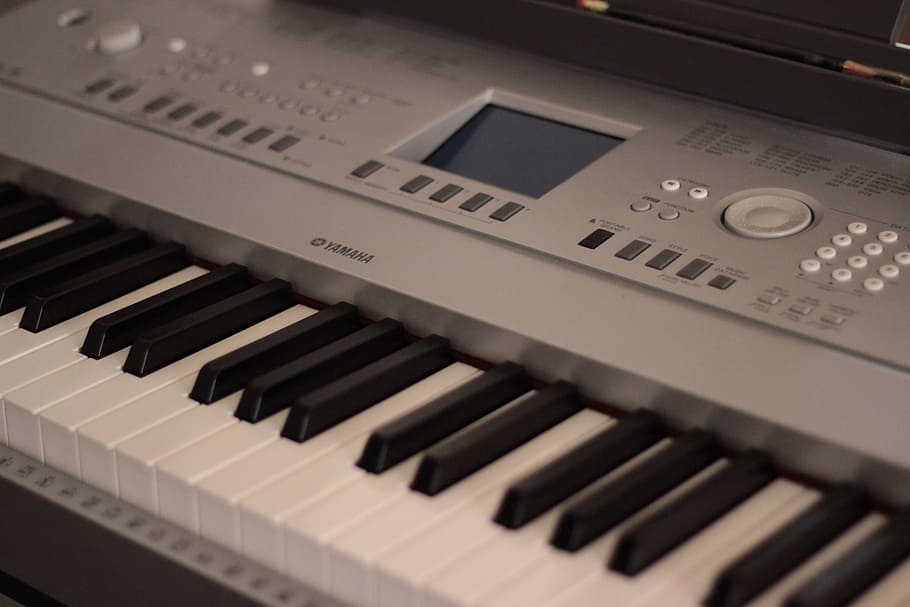 Melody is only an aspect of music. Some other aspects of music include Harmony, Rhythm, Tempo, Dynamics, and of course the Texture. However, the notes of a melody must be single and sequential. Melody has to be identified in a song to be able to describe it correctly. In order to identify the melody in a song, one must listen to the pitches of the song whether it is high, medium, or low. This way, the tune of the melody could be easily described successfully and accurately.