The first step in learning how to sing solfege is to identify each note. This is also known as the ‘So-Do’ method, which refers to a pattern of syllables with a different vowel sound. In a song, a sharp is the last note in the scale, or one half step higher. There are four main types of solfege sharps: di, r, f, and c. Each syllable is assigned a different name and a particular number. 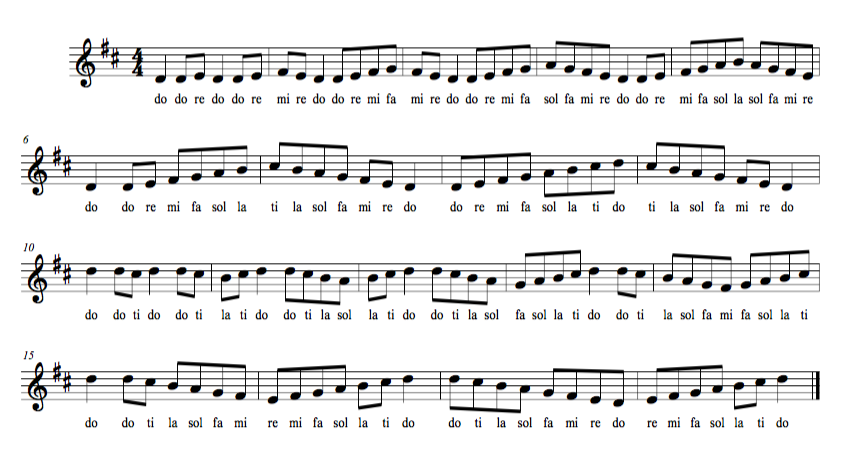 A “do” in solfege is the first major scale degree, also called the tonic. The “do” represents the key you’re singing in, so the first sharp in C major would be a “do”. As you can see, the name of the “do” is the same for all key signatures – C, D, and E-flat. The sharp in a song is a lower-case “s”, while a flat is a capital letter, and it’s the last one to the right.

The last sharp in solfege is referred to as a DO. It looks like a lower-case “b”. Find the sharp to the right, and then go up a line to find the DO. You will see the DO in the next line, after the first sharp. The name of the DO appears in the space that follows. In the majority of Romance and Slavic languages, notes are given a syllable.