The syllables of the solfege scale are named after the vowels and syllables of the major and minor scales. The names are in accordance with the languages of the world and are based on the Romance and Slavic languages. The names of the notes are pronounced as “do,” which is the first major scale degree. The descending chromatic scale is called FIXED DO. 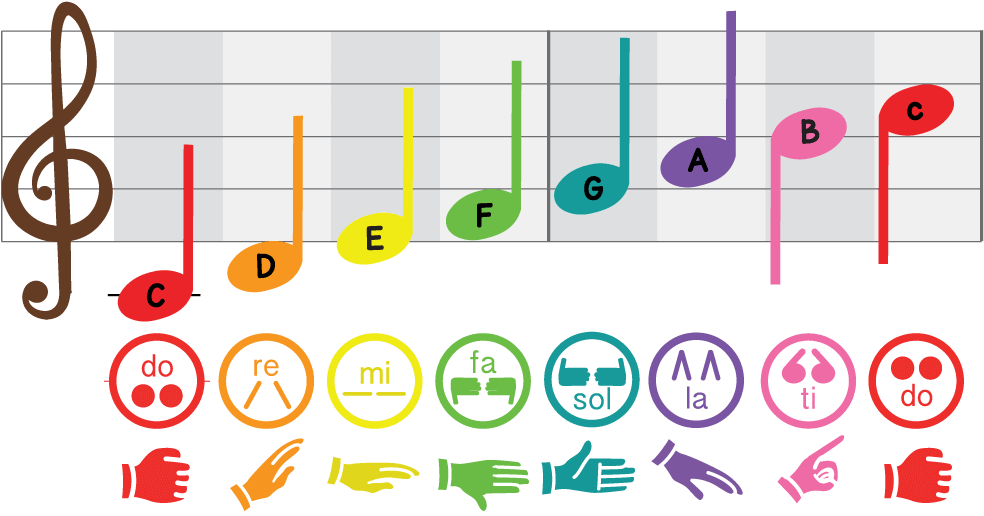 In the C-major scale, the seven syllables are referred to as mi, ti, and d. The syllables are not the same as the note names in the major and minor scales. In other systems, the syllables are pronounced differently. In solfege, the syllable “do” is the tonic note of the key. The movable do corresponds to the corresponding key of C-major and D-major. The remaining syllables go up and down the scale.